A Cinema for peace.

2009 and 2010 I travelled to Jenin in the West Bank/Palestine. Jenin (also Dschnin or Djenin, Arabic جنين) is an autonomous Palestinian city in the North of the country, which for long time was reckoned as “the martyrs’ (meaning suicide bombers) capital“, since many attackers, who assailed, injured or even killed many Israelis, came here from this city. Despite the bad reputation as “terrorist hamlet” I decided to make my way to the mysterious town end of 2009.

In the heart of the city a cinema built in the 60’s is located. It was one of the largest and most important cinemas in Palestineuntil till its closure in 1987. Hundreds of visitors watched films from the Arab world, as well as later American films. The cinema had to be closed due to the first intifada, a violent confrontation between Palestinians and the Israeli army. 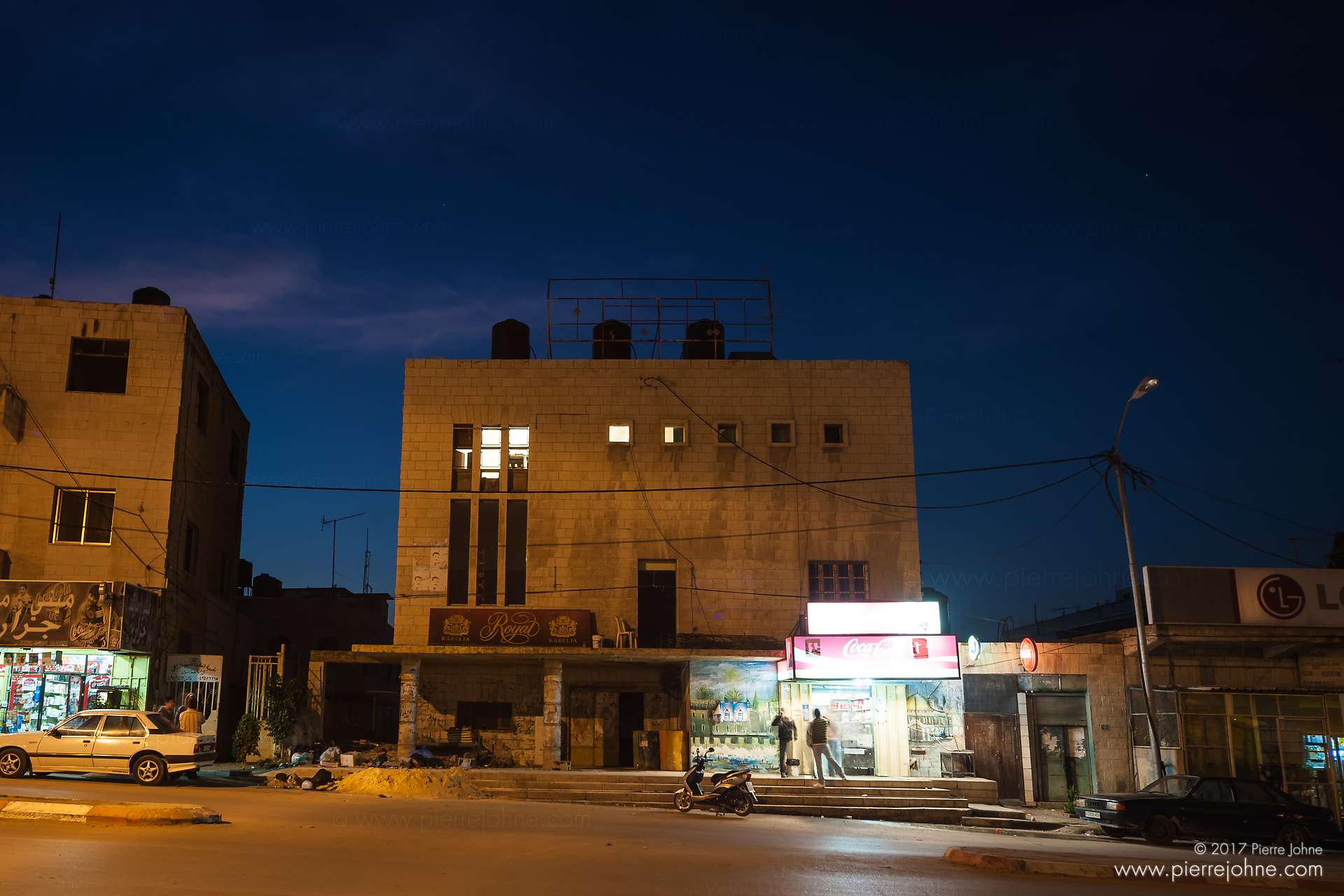 More than twenty years later a German documentary filmmaker (Marcus Vetter) encountered more serendipitous the abandoned building and originated an idea to revitalize the old cinemas. The project “Cinema Jenin” was born. For two years international and Palestinian helpers have been worked together side by side, with the financial support of a number of companies and private people, to revive the cinema. The daily challenge was primarily to create things out of almost nothing. Sometimes it was very difficult to launch certain materials into the country, since the neighboring Israel with their so-called checkpoints guarded the borders and only allowed certain limited items to carry in the region. 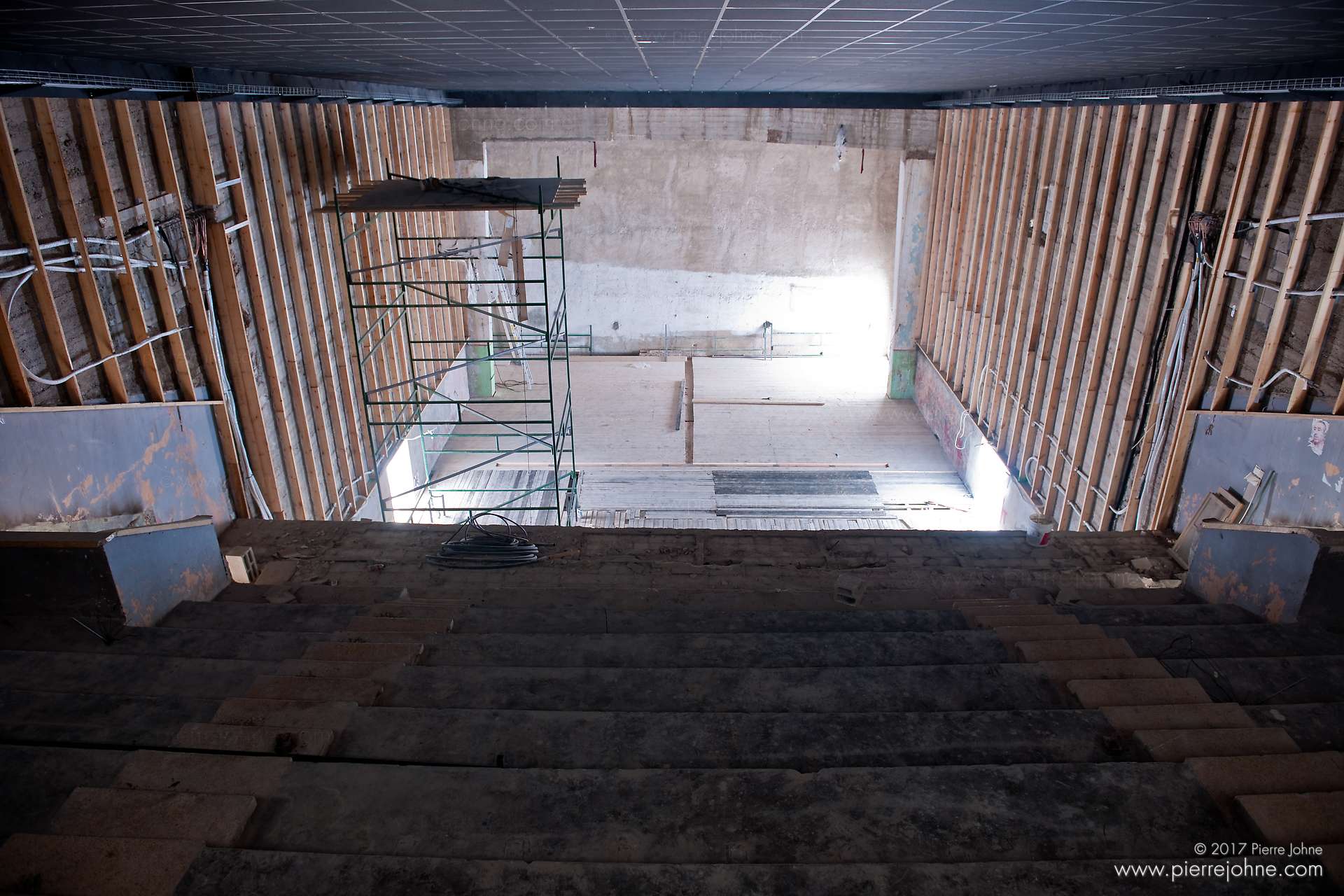 The philanthropy project encompassed not only the actual cinema building, but also the beautification and restoration of the cinema area, in addition to an indoor also an outdoor cinema, restaurant, playground, a guesthouse with 44 beds for accommodation of volunteers and later visitors of the city, as well as a sound and synchronization studio for film production, which should be the cornerstone of a regional film and advertising industry. The aim of the social project is to break through the isolation of the people, to give a new perspective to the residents by creating a sustainable change and improving lives through e.g. the establishment of a regional film and cultural landscape. But above all the project conveys the idea of a creative and non-violent protest. The cinema is not just a movie theater, but also a theater, a venue for festivals and further training, so a place for everyone. 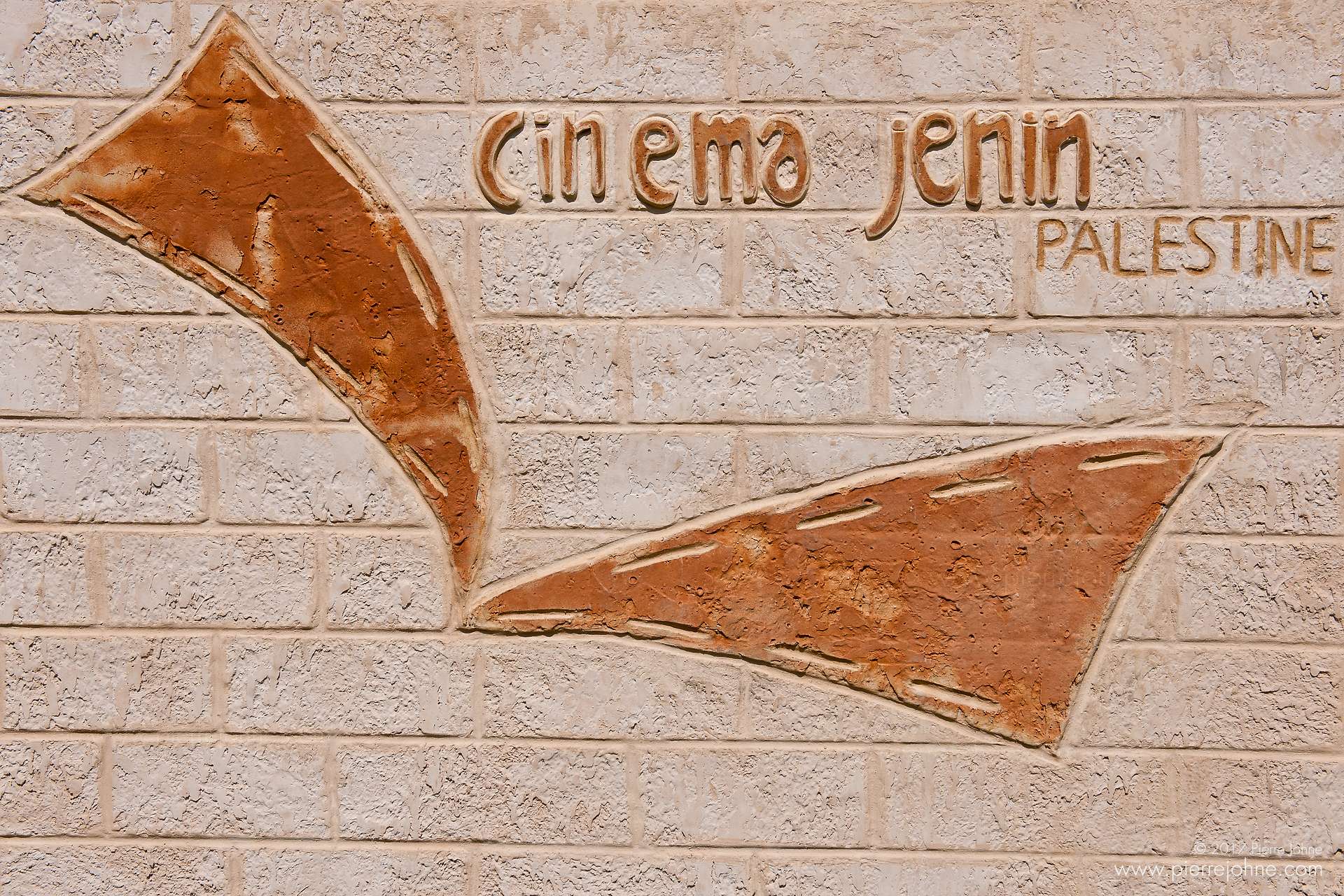 The idea and objective of the project are great as well as admirable in my opinion and I gladly offered my support. So I voluntarily accompanied the development of the project with my camera, but also lent a hand. As an IT administrator, I led the team to the media network of projectors, sound and light technology. My photos were used for promotion in print media, online advertising, and for the press. Through my professional experience, I have been asked whether I want to give lessons for creativity and photography at the Arab American University as a guest lecturer, for what I felt honored and which I very much assumed during my time in Jenin. 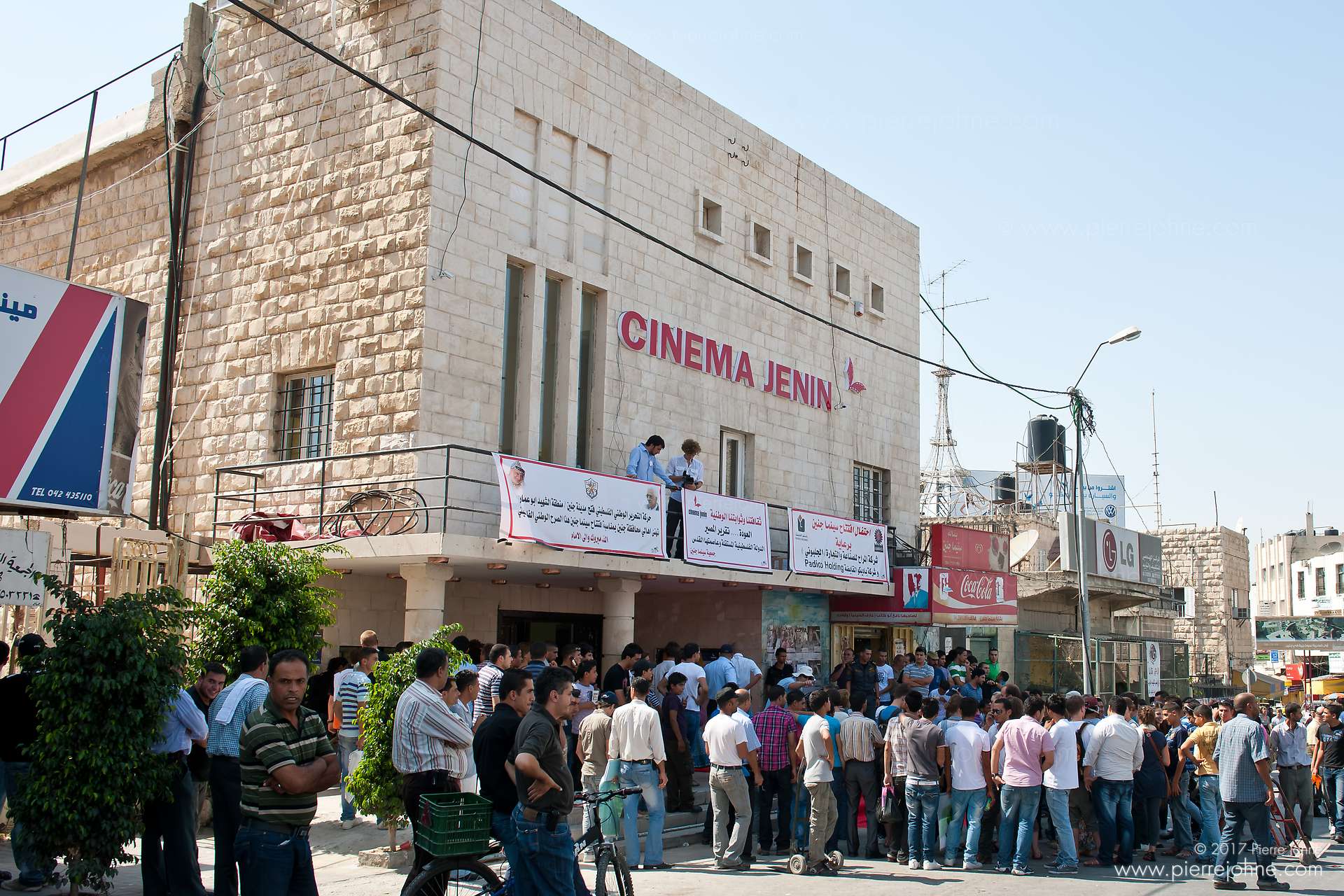 With the financial support of numerous private donors, but also well-known international companies, such as JBL or air Berlin, and the energetic help of numerous international and national volunteers we were able to open the best equipped cinema of the West Bank with 3D-Beamern, THX sound system, LED display and solar panels on the roof, in August 2010.

2012 the documentary film “Cinema Jenin – The Story of a Dream” was released in cinemas and shows the hurdles and achievements of the project.