2010 I traveled to the end of the world, to an mysterious island with many different faces in the middle of the ocean, which due to its geological procurement was one of the last major landmasses settled by humans. To the land of the long white cloud: New Zealand (Māori: Aotearoa). 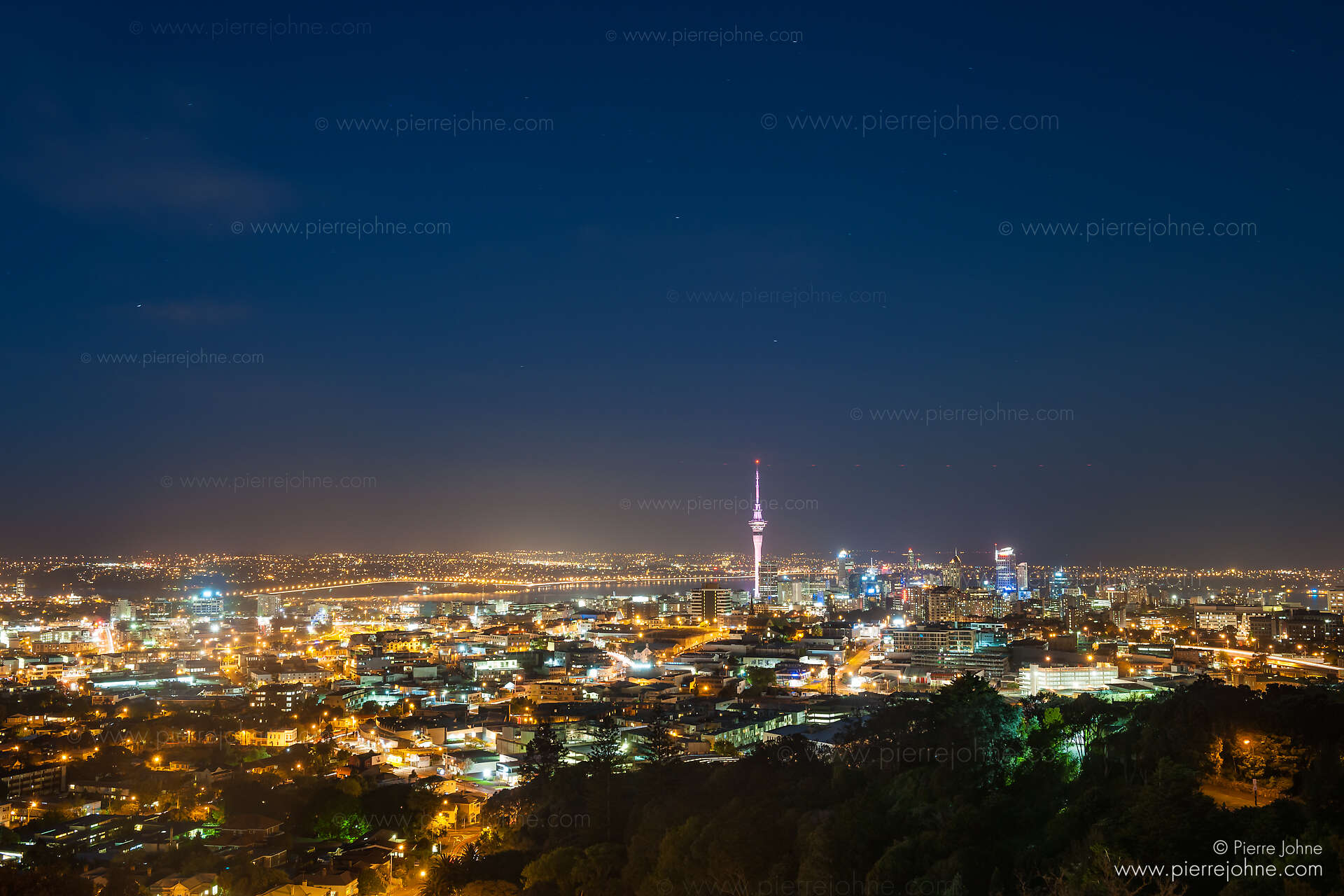 Short after the project “Cinema Jenin” came to an end, I packed my equipment new and flew with a short stopover in Sydney, Australia, in the largest city of New Zealand, to Auckland. Auckland was the capital of New Zealand until 1862 . Today around ⅓ of the 4 million of the population live here. New Zealand is slightly smaller than Italy, but larger than the UK with a land area of 268,680 sq km. It consists more than 700 smaller islands, the North and South Island, and Stewart Island. The Green Island as Aotearoa is also called, carries this name not without reason, because the islands are sparsely populated and have a unique vegetation and natural diversity due to its isolated location. There were just three species of bats as the only sign of native land mammals before humans arrived. 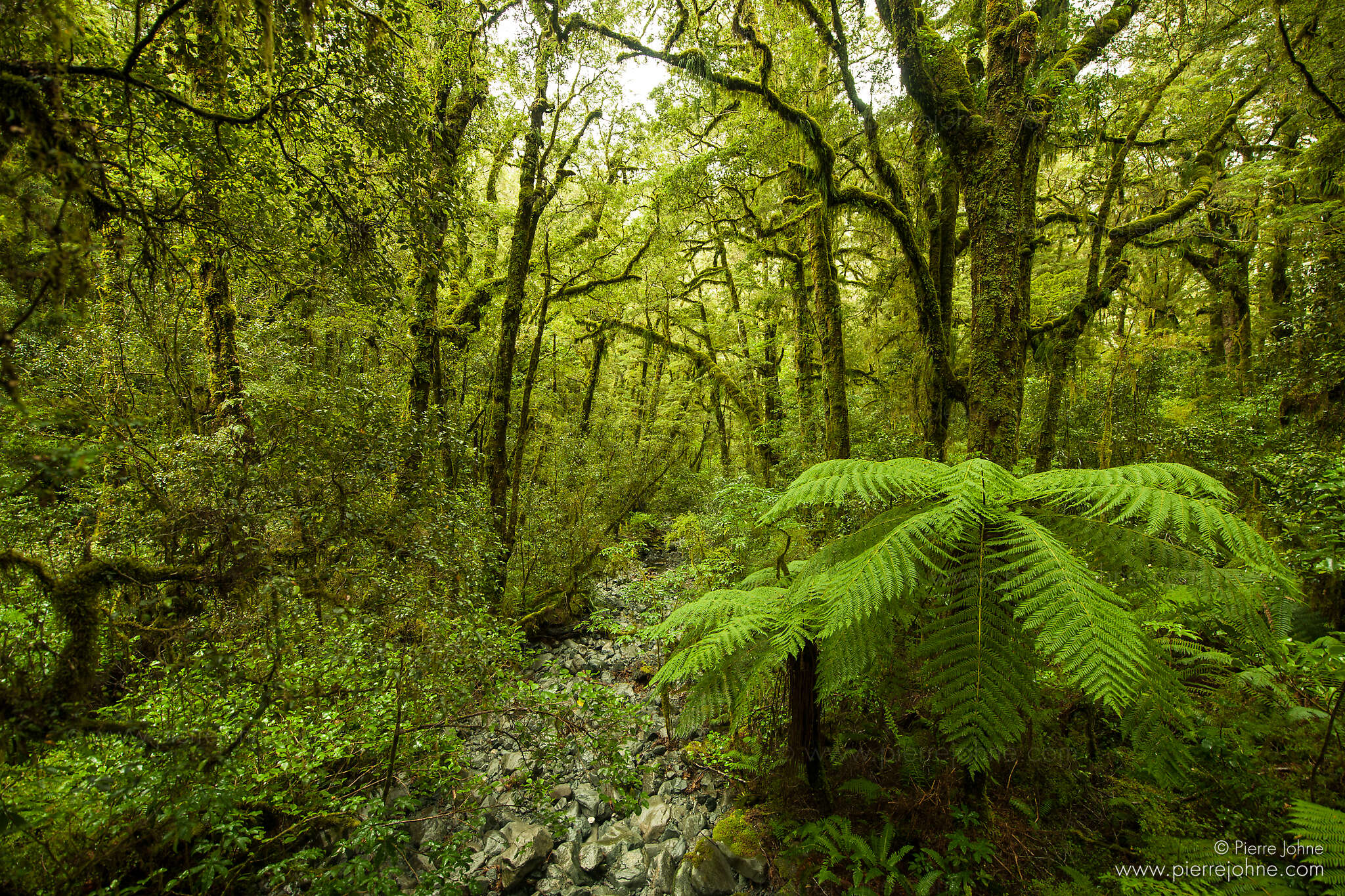 It was early spring in October at the North Island, I prepared everything for the trip: I planned an approximate route, bought a mountain bike, as well as other camping accessories and carried this along with my tent from Terra Nova on my Bob Ibex trailer. The bike ride of my life should start: about 3,700km, 6 months, 2 islands, a mountain bike with a trailer while wind and weather. Let’s roll! 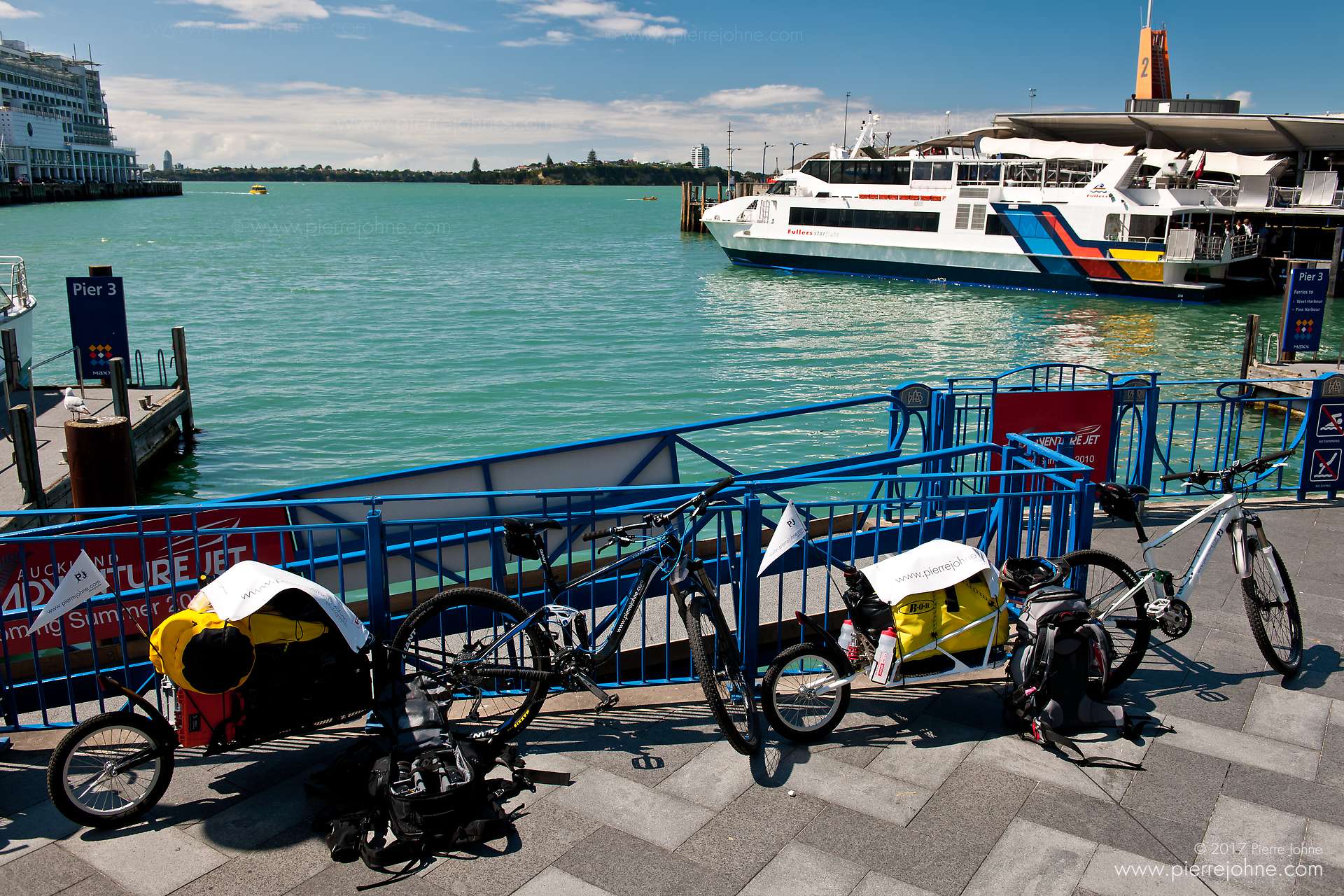 From Auckland to Clevedon and Thames to Rotorua, a place with sky-high geysers, hot springs and bubbling mud holes. From there, I went to the largest lake of the country, Lake Taupo. I drove along the Tongariro National Park, which is the oldest national park in New Zealand and known from “Lord of the Rings”, it also belongs to the UNESCO world cultural and natural heritage. Away from civilization’s I went on the Wanganui River Road to Wanganui, thence via Palmerston North to the capital city of New Zealand, Wellington. Took the ferry to Picton on the South Island. 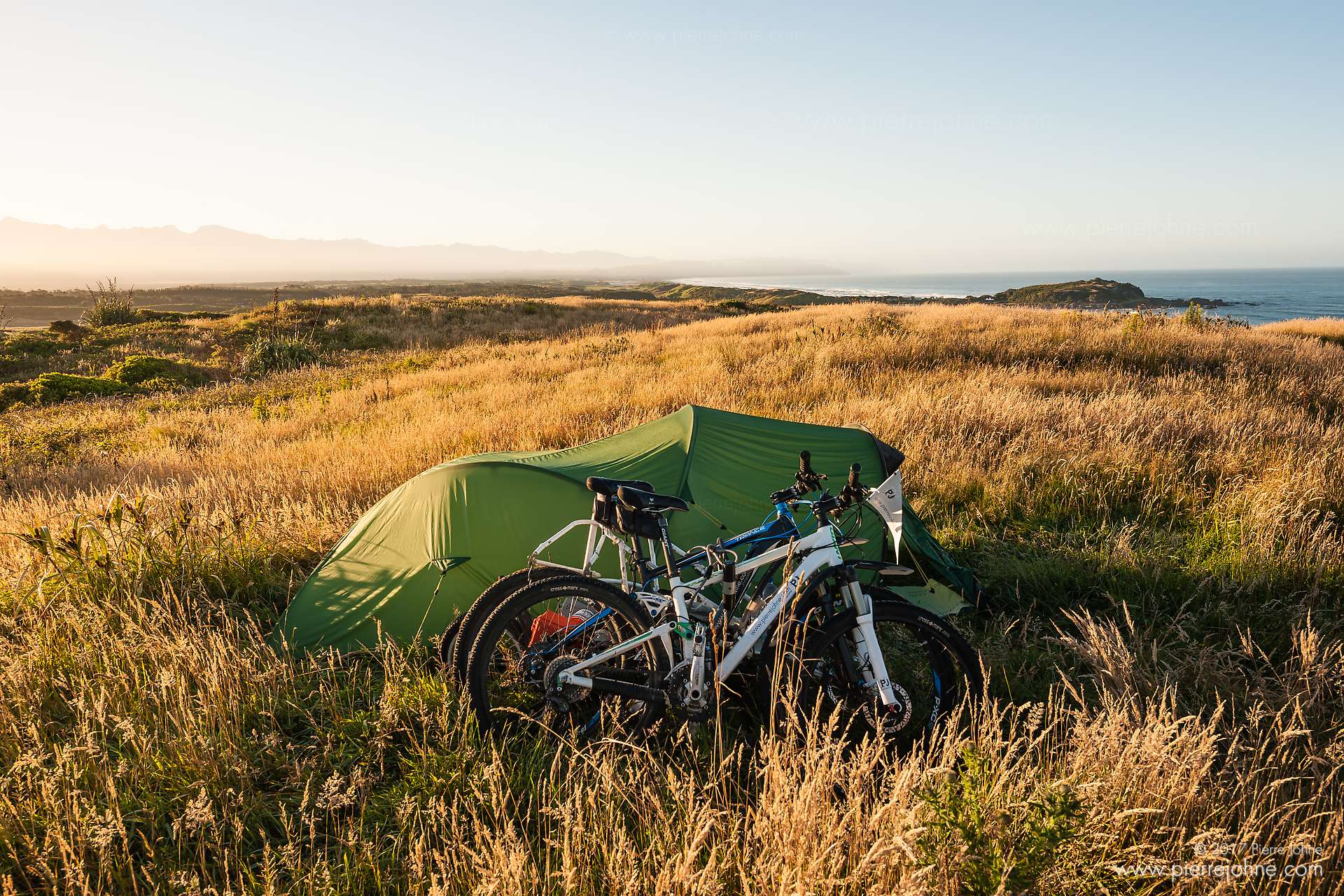 Christmas was celebrated in the summertime. I went to Nelson via Havelock and barely missed a landslide that covered the entire road with hundreds of pine trees. Located near Nelson, I was invited by very nice New Zealanders to new year’s Eve and spent with them and their friends very nice relaxing days in the summer. Farther south, along the West coast to Westport, Greymouth, Hokitika, Franz Josef and Fox glaciers up to Haast. I crossed the southernmost pass of the country, the Haast pass, which is named after the first European, who crossed him first: the German geologist and naturalist Johann Franz Julius Haast. Hard to believe that this curvy road only is free to public transport since 1965. It cycled via Wanaka to Queenstown and from there I ferried with a steamship over to Walter Peak station. The crossing is permitted only for motorcycles, pedestrians and bicycles. Far away from the civilization I drove on gravel road to Te Anau and passed Mavora Lakes. Of course, a trip in the Fiordland national park to Milford Sound was not missing here. The journey was not over yet. 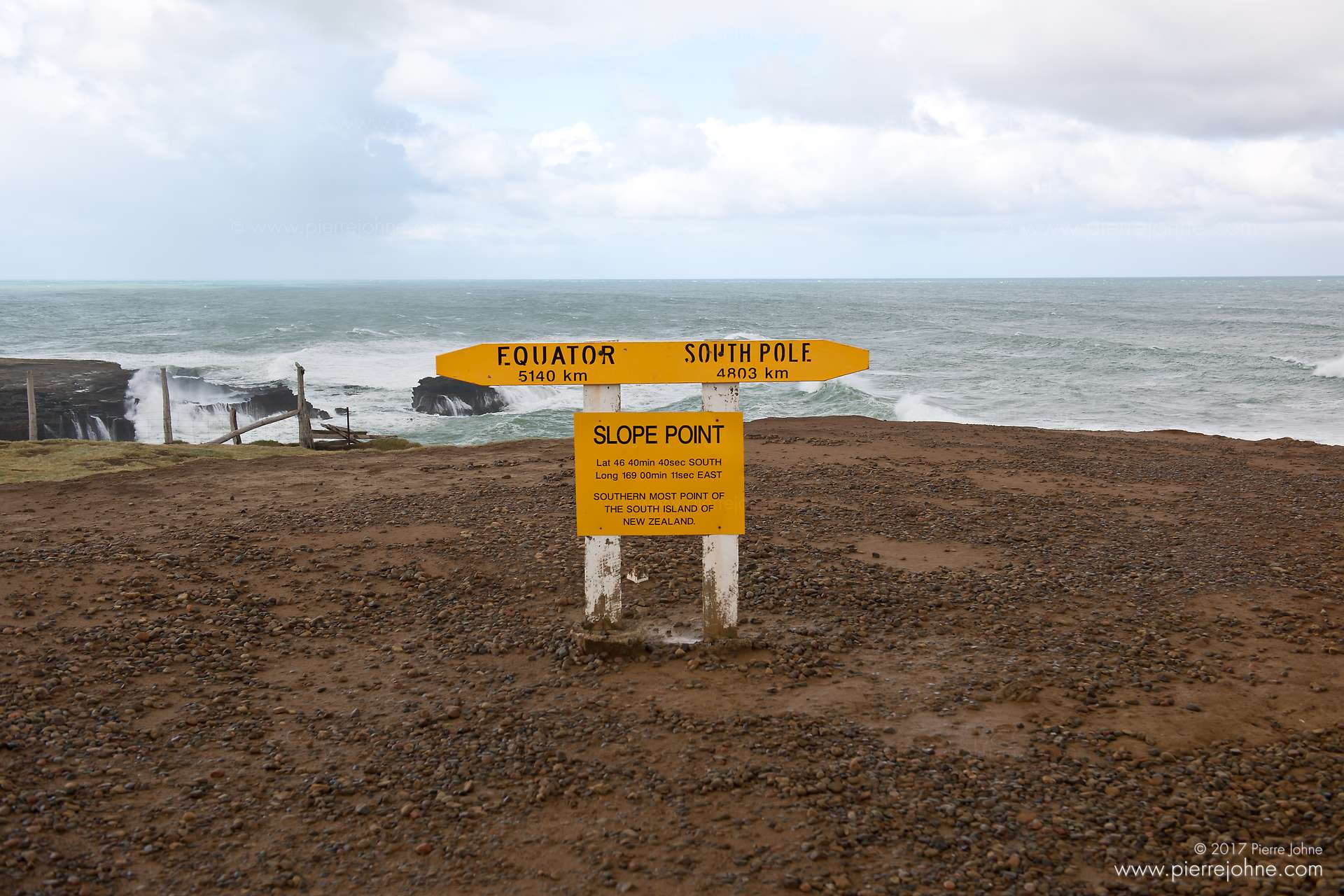 The journey continued further south, Riverton and Invercargill to the southernmost point of the South Island: Slope Point. From here, it would be only 4.803km to the South Pole. I drove through the Catlins: a rugged, sparsely populated area with scenic coastal landscape and dense rainforest. On the way to Dunedin, where I met my sponsors “R’n’R Sports” (now: Torpedo7), I past Nugget Point. This is a Cape in the Otago region, which is surrounded by rocks, the “nuggets”. From Dunedin I drove to the last city of my journey, Christchurch, which was shaked by a major earthquake of 6.3 MW in 2011. There, I spent a few weeks with good friends and prepared my trip back home. 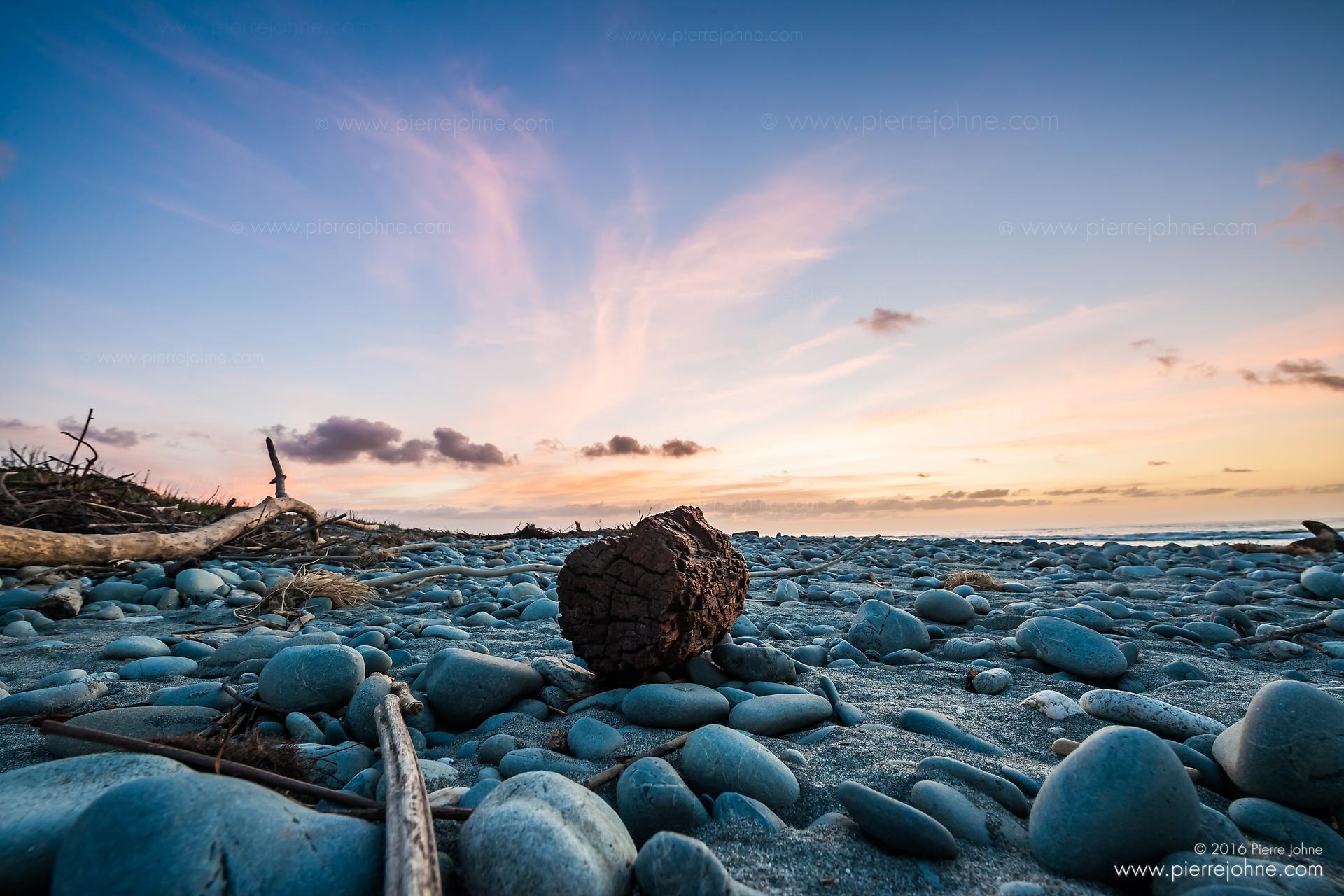 The bike ride of my life bestowed me unforgettable experiences. I drove along copious beaches, towering waterfalls and unique sulphur lakes, thousands of sheep and grazing meadows, across one-lane bridges, both crossed by sheep, cyclists, pedestrians, cars and trains -of course in both directions-, steppe-like landscapes, rainforests and subtropical areas and along the Southern Alps with their imposing glaciers during headwind, heavy rain and burning sun. The muscles were aching during the kilometre-long day tours with more than 60 kg on the trailer, which also had to be moved, up and down the hills and through the most amazing scenery I’ve ever seen. I was also very fascinating by the local wildlife. Was it the clever pirates of the sky, Keas, prying thieves of toast, Weka or the rare Kiwi birds. The lavish hospitality of New Zealanders was unforgettable: I was literally invited from the street away to the peoples home. People who barely knew me invited me into their homes and gave me a deeper look into the New Zealand mentality. 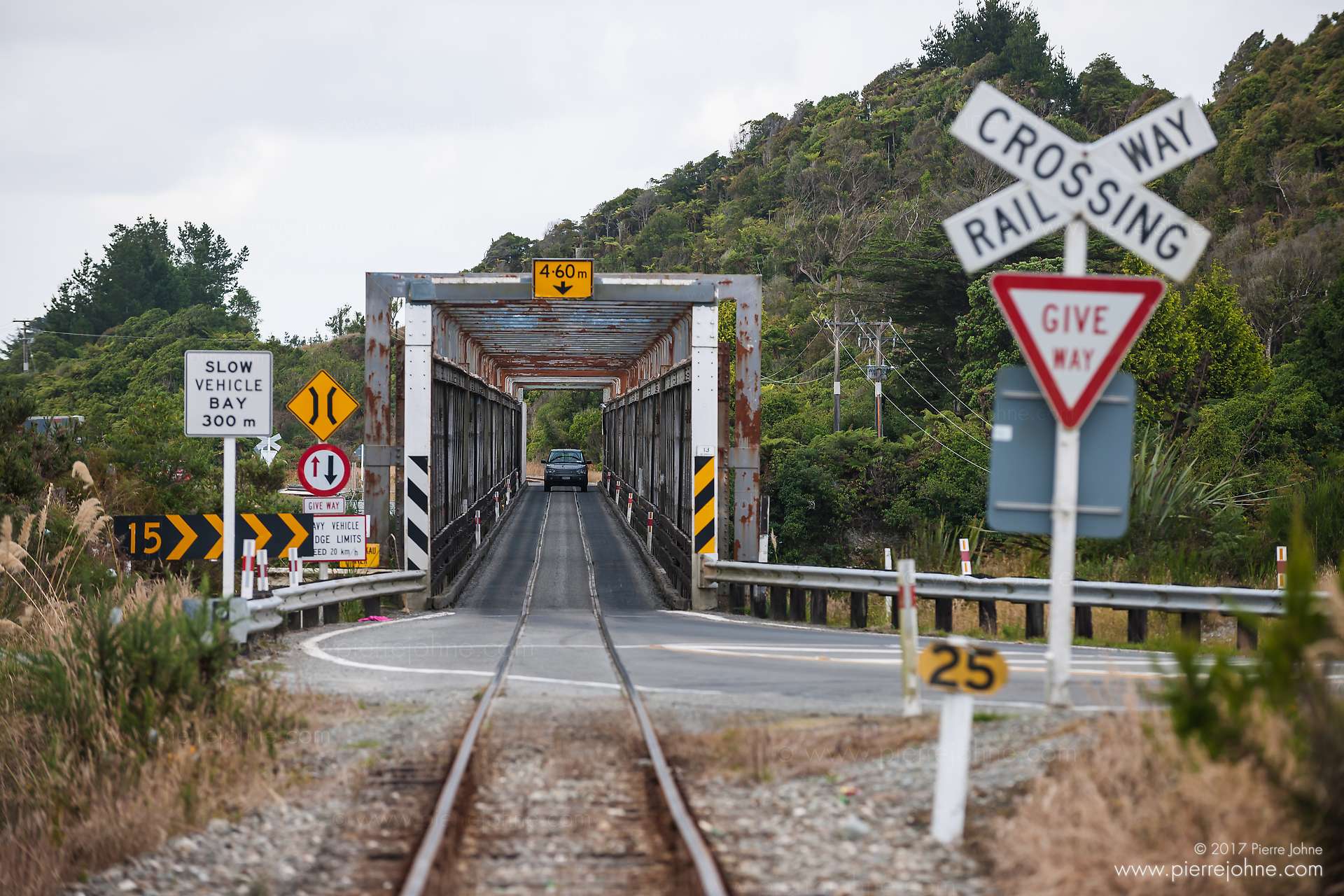 I was watching penguins, as they appeared in the wild sea and shambled up the beach, almost bounced together with sea lions at the campsite or did Yoga like exercises to photograph a for me unknown species of spider in an abandoned shed. I observed wild fur seal males just a few meters away from me fought with each other, drove through the middle of a flock of sheep and past weighing tons bulls with suspicious faces. The reward every evening was a starry sky so clear and wide, as I’ve never seen. 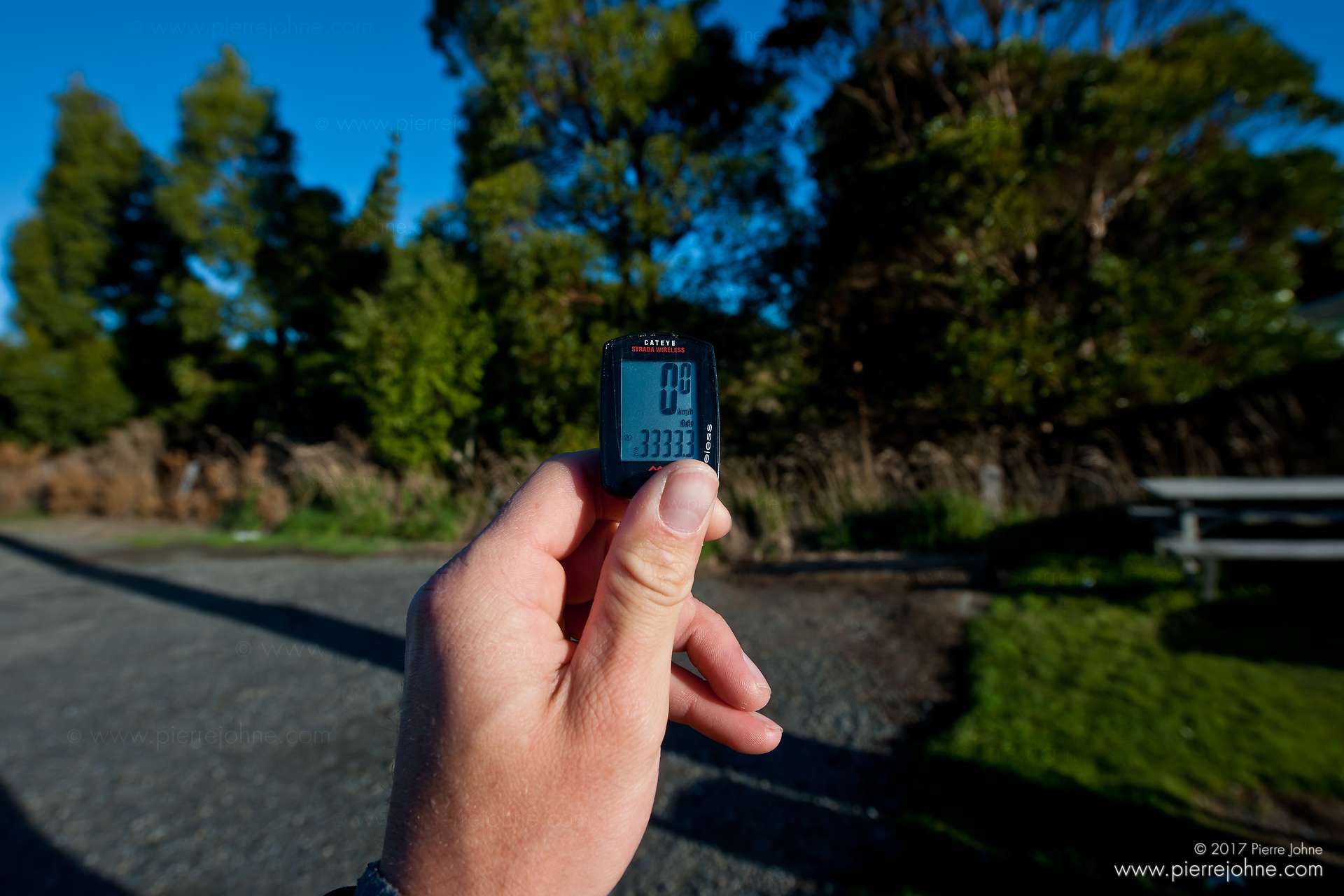 There is just a small selection of pictures of the whole journey and mostly making ofs. More pictures can be seen at the portfolio or on request.